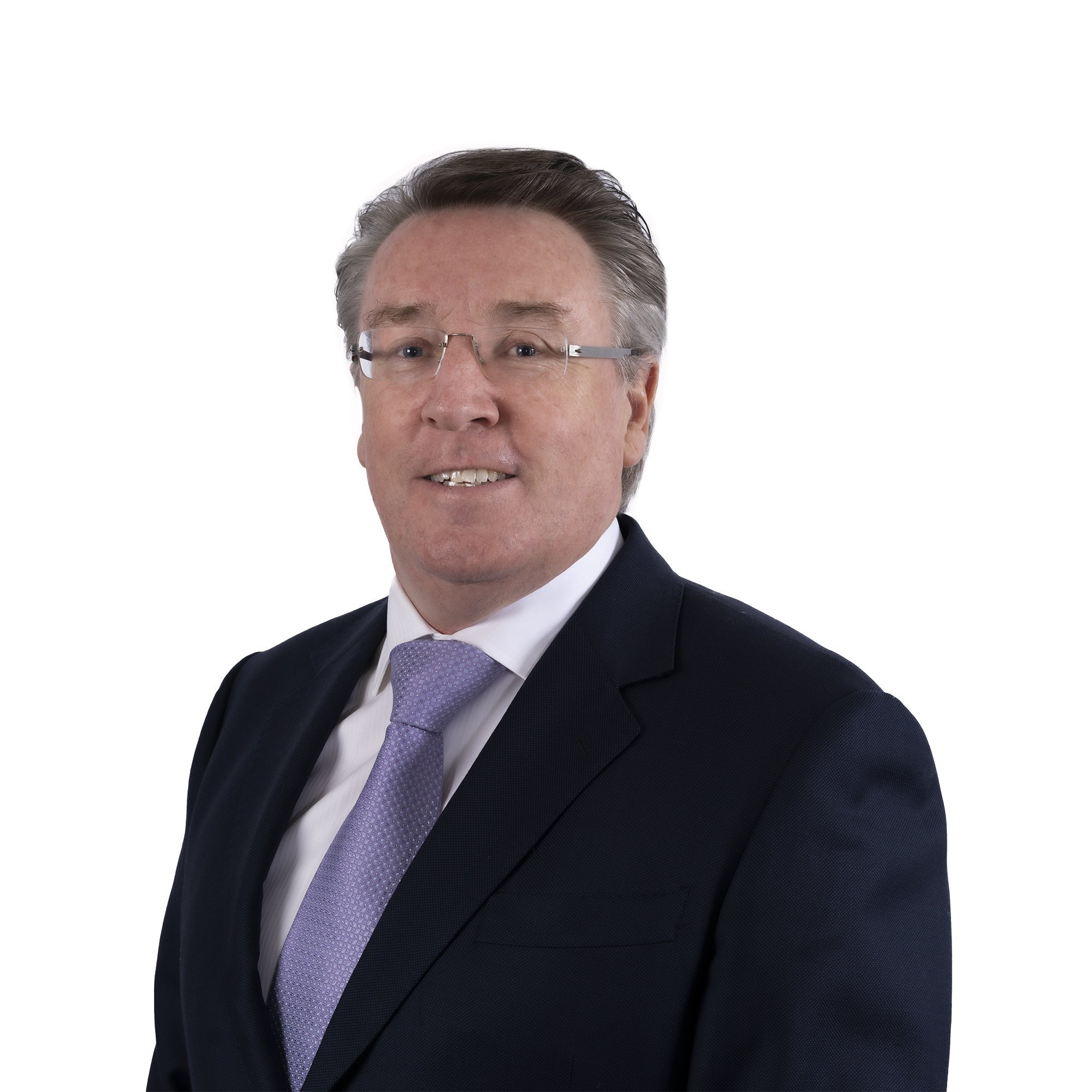 Mark has a wide range of experience on major contracts, transactions and projects for corporate clients. Mark applies his expertise and experience with equal enthusiasm and diligence to individual, small and major clients.

Mark founded the firm in 2005 and is the Principal.

Mark holds a Bachelor of Laws Degree and Bachelor of Science Degree.  Mark has also undertaken postgraduate studies and has obtained a Master of Business Administration Degree from the University of Sydney.

Mark is admitted as a legal practitioner in The Supreme Court of NSW and The High Court of Australia.

Mark is a highly experienced lawyer and has worked on a wide range of legal matters from international construction and infrastructure projects to small business and individual matters.

Mark practices in Commercial and Business Law and Building and Construction Law, providing advice on complex business transactions, business sales and purchases and civil litigation.  He has extensive court experience and regularly appears in the local, district and supreme courts.  He is a powerful and extremely effective advocate both in the courts and during complex negotiations and difficult dispute resolution matters out of court.

Mark has been nominated by the President of The Law Society for an Access to Justice Award.