What are bail applications?

A bail application is a request to a court that an accused or convicted person be released from custody pending the determination of criminal proceedings against them. If you are charged with an offence you may either be granted bail by the police or the Local Court.

What is the bail application process?

If you are charged with an offence and are not granted bail by the police you will need to make a bail application in the Local Court.

If the Local Court is determining whether you should be released on bail, they will consider whether you have committed a show cause offence and whether granting bail would present an “unacceptable risk”.

If you have committed a certain type of serious offence that is classified as a “show cause offence” the court will refuse bail unless you can show the court why your detention is unjustified. If the court is satisfied that your detention would not be justified, then it determines your bail application on the basis of the unacceptable risk test.

These are known as bail concerns and will be assessed by the court through reference to several other factors. The court may address the presence of any of these concerns through the use of bail conditions. If the court decides that granting bail would still present an unacceptable risk even if conditions are imposed, bail will be refused.

If you are charged with a criminal offence, it is important that you seek expert legal advice and assistance to obtain bail.

What happens if I breach bail conditions?

How long will I have bail?

Generally, if you have been released on bail you will have bail until your matter concludes.

What is a surety?

A surety is a sum of money paid by someone as a condition of a release on bail. Providing a surety is a way of guaranteeing you will attend court if you are released on bail. If you do not attend court, the surety money will be forfeited to the court.

Can I vary bail conditions?

Yes, you can apply to the court for a variation of bail conditions. You may wish to do this if you believe that the bail conditions that have been imposed on you are unfair or inappropriate.

Brander Smith McKnight’s criminal defence lawyers can assist you in applying to vary these conditions.

What is an assault?

An assault is a type of criminal offence which typically ...more

Do I need a lawyer when buying a residential property? You ...more 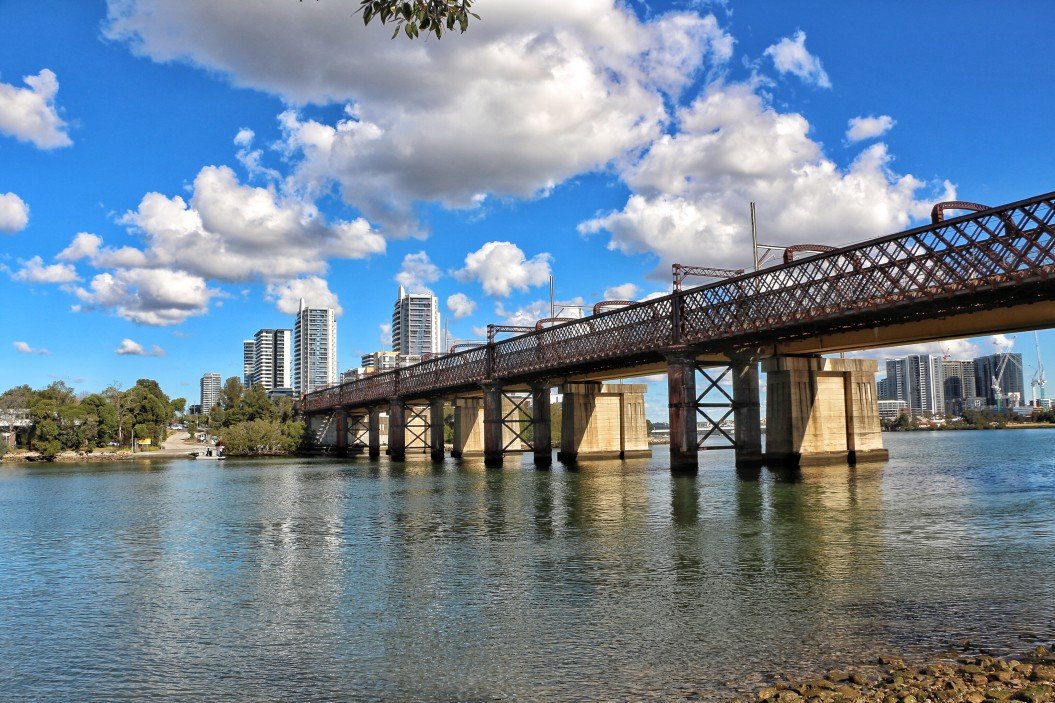 BSM Parramatta lawyers help their clients with all kinds of ...more

What are Larceny and Robbery Offences?

Larceny Larceny, commonly referred to as theft or stealing, ...more

Domestic relationships in NSW include both married and de ...more

Do I need a lawyer when selling a residential property? If ...more

Covenants and easements are important parts of a property ...more